Posted on June 1, 2016 by groundswellbasscoast

Posted on June 18, 2021 by groundswellbasscoast

The Minerals Council of Australia, a foreign-controlled mining lobby, has duped Australia’s major media in an $80bn PR scam
— Read on www.michaelwest.com.au/murdoch-media-nine-entertainment-mining-lobby-busted-for-record-bullartistry-go-into-hiding/

So is anybody keeping the bastards honest in Australia?

Posted on June 17, 2021 by groundswellbasscoast

Australia’s big oil and gas companies are facing more forceful questions from investors about the merits of multibillion-dollar expansion projects.
— Read on www.smh.com.au/business/companies/a-good-bet-gas-firms-grilled-on-growth-as-world-decarbonises-20210616-p581iz.html

The longer the delay, the steeper the decline, we risk diving to zero energy consumption, with nowhere near adequate preparation. We’re like addicts headed for mass cold turkey.

Posted on June 17, 2021 by groundswellbasscoast

LNP chaps so proud, claiming this is the biggest CCS project in the world. In other references, Chevron only offered to show off this technology for 40% of output, now 5 years late and way over budget, going even further backwards.

“Gorgon project on Barrow Island is WA’s second-highest emitting project, estimated to put out almost 10 million tonnes of carbon dioxide a year at full production, second only to its Wheatstone operation.” How good is that for claimed world’s biggest CCS project success?

Posted on June 16, 2021 by groundswellbasscoast

Thirty years since the collapse of the Soviet Union,
— Read on www.abc.net.au/radionational/programs/scienceshow/the-legacy-of-andrei-sakharov-and-the-state-of-russian-science/13384068

Thirty years since collapse of Soviet Union, quoting Andrew Sakharov in protection of human rights, and current Russian scientists, they need to feel personal freedom, essential to be able to tell truth on which science depends. If State presumes to control truth, it will lose all benefits of science.(please note LNP)

The frontline of koala conservation

Posted on June 16, 2021 by groundswellbasscoast

The koala is listed as one step below endangered so why aren’t we saving them? The Australian Koala Foundation’s Deborah Tabart and specialist koala ecologist Dr Steve Phillips discuss all things koala: their personalities, their history and how a broken political system is pushing them to extinction.
— Read on www.abc.net.au/radionational/programs/latenightlive/koala-politics/13379982

Sound propagates very easily in ocean water. It occurs due to the high density of water compared to air. A hydrophone will pick up sounds from hundreds of kilometres away. Sounds of ice breaking in Antarctica can be detected 6,000 km away off the south-west Australian coast. The acoustic environment of the ocean is used by mammals such as whales and dolphins to find each other. The impact of industrial noise on aquatic mammals and is being studied at Curtin University’s Centre for Marine Science and Technology.

100 years after his birth, Alexander Kabanov remembers his hero Andrei Sakharov and wonders where Russian scientists can now look for inspiration.
— Read on www.abc.net.au/radionational/programs/scienceshow/the-legacy-of-andrei-sakharov-and-the-state-of-russian-science/13384068

A call for strengthened environmental legislation

Detailed discussion about exactly why Tasmanian salmon farms are doing so much harm to other marine life, including what’s known as snot, which devours things like eggs of small fish like sardines, without which…

Solve nature and climate together or not at all

Posted on June 12, 2021 by groundswellbasscoast 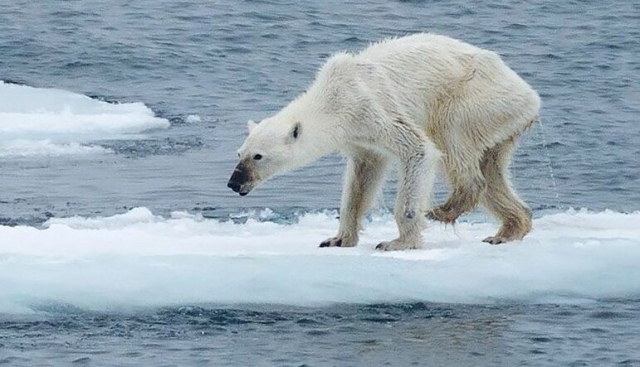 11 June, 2021 − Sink or swim as one, says science. Solve nature and climate together, or neither of the twin crises will be soluble.
— Read on climatenewsnetwork.net/solve-nature-and-climate-together-or-not-at-all/

this is serious Mum…

Posted on June 11, 2021 by groundswellbasscoast

10 June, 2021 – Fish farms, and the protein supply of over three billion people, are at increasing risk from algal blooms.
— Read on climatenewsnetwork.net/fish-supplies-face-rising-threat-from-algal-blooms/