Posted on August 25, 2016 by groundswellbasscoast 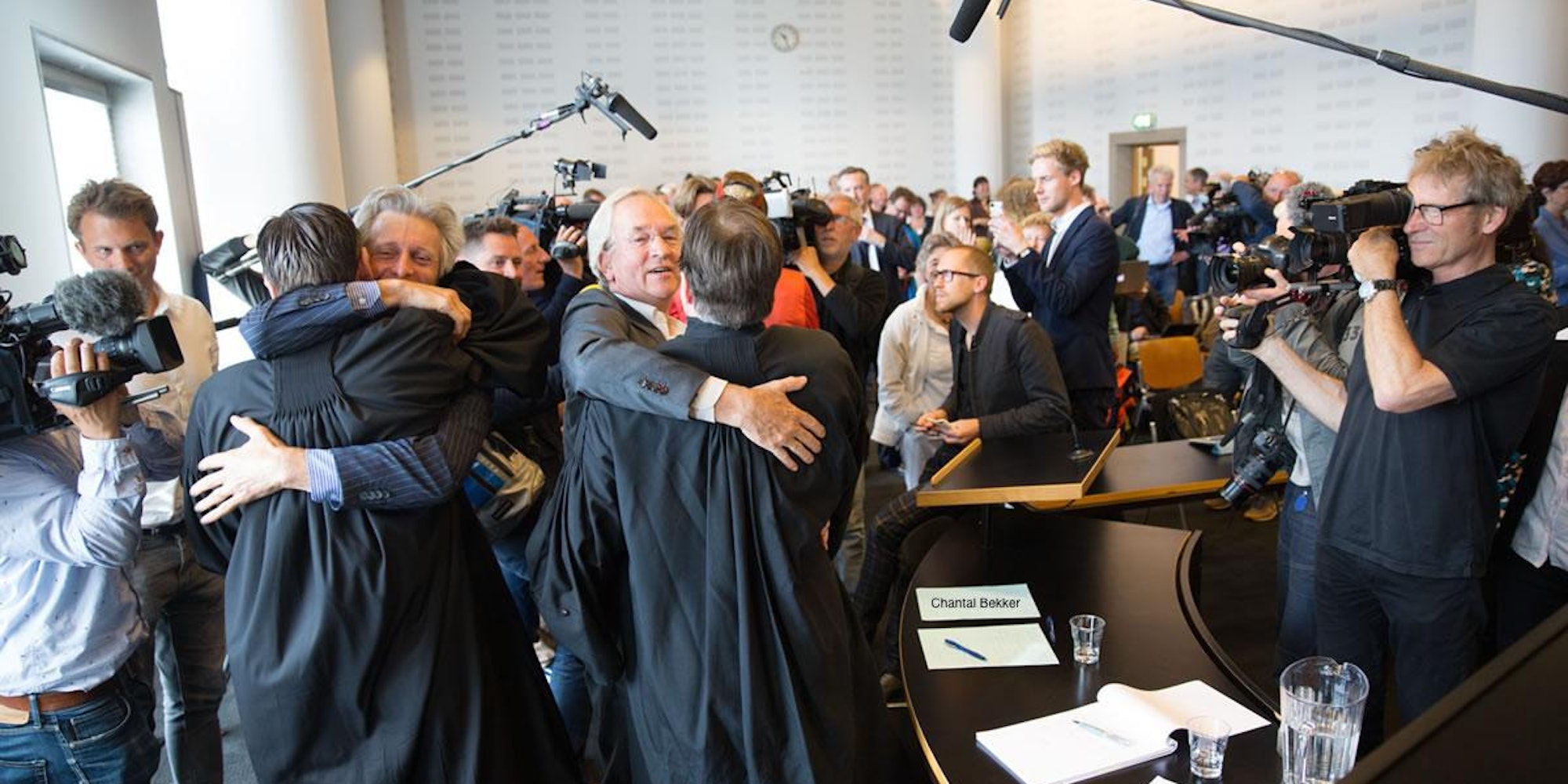 In June 2015, The Hague District Court found the Dutch government’s climate targets negligent in the case of Urgenda v The Netherlands. The court ordered government to increase mitigation ambition in light of pervasive threat of climate change. Since then, there has been considerable interest in running a similar case in Australia…might form basis of legally recognisable negligence, would be difficult to establish in Australian law… seminar outlines major hurdles…before contending each may be surmountable…claim in negligence against Commonwealth government for insufficient action has prospect of success.

This is on behalf of local climate change group. Material is selected by Bernie McComb and does not necessarily represent opinion of whole group.
View all posts by groundswellbasscoast →
This entry was posted in Events local and tagged Australia, climate emergency declaration, legal case, negligence, Urgenda. Bookmark the permalink.