6 charts that show renewable energy is getting cheaper

Posted on February 20, 2015 by groundswellbasscoast

It’s been getting closer for a while but here’s evidence of actual arrival, that renewable energy is actually being cheaper than fossil fuels…

We are reaching an age that many skeptics dismissed as an energy fantasy. But the reality is in the data, mostly all renewable sources are getting cheaper, more competitive without subsides, and becoming the most viable option for our energy future.

This article was originally posted at Grist.org. It can be found here.

Things are changing very quickly in the world of renewable energy. The conventional wisdom — that renewables are expensive, that they depend on subsidies, that it’s too costly to integrate them into the grid — is rapidly being rendered anachronistic, though no one seems to have told U.S. policymakers and pundits. 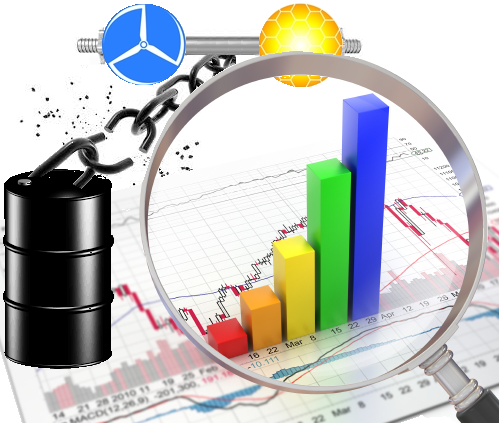 The news is mostly…

This is on behalf of local climate change group. Material is selected by Bernie McComb and does not necessarily represent opinion of whole group.
View all posts by groundswellbasscoast →
This entry was posted in Events local. Bookmark the permalink.